iUNIK cos
BLOG
Views 935
<header><h1>Skin Hydration: The Importance of Humectants In Skincare Products</header><p> 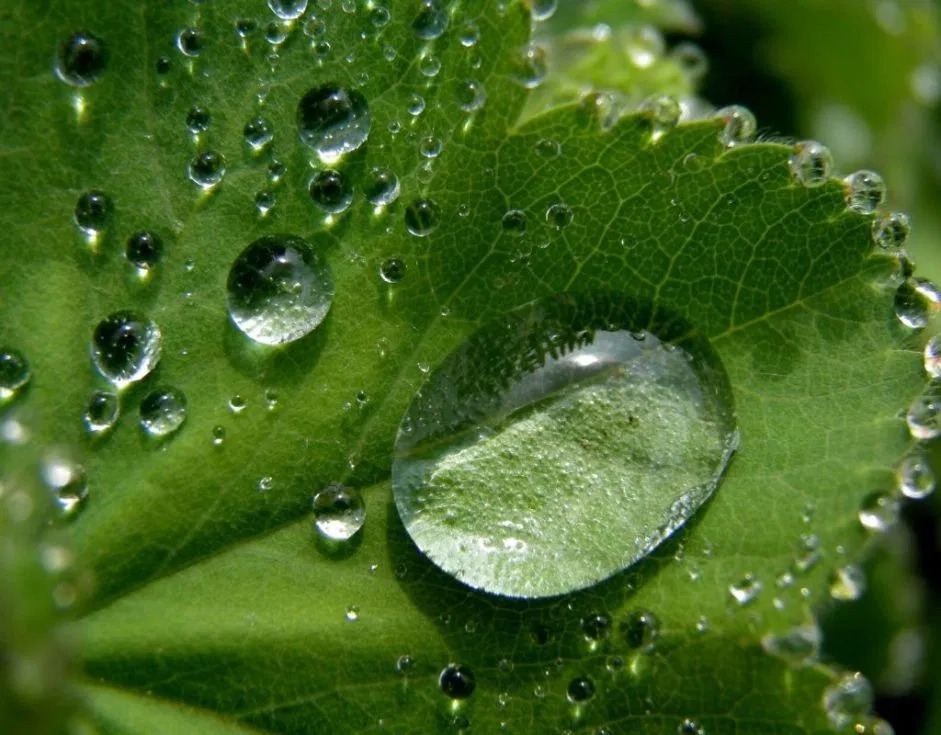 Unlike most of the other humectants I have mentioned so far, our bodies don’t produce beta-glucans naturally. Instead, these polysaccharides (long chains of sugars bonded together) are naturally found in the cell walls of plants, bacteria and fungi. The beta-glucan used in skincare products is derived from oats.

Even though beta-glucans are relatively large molecules, they still pass easily into the epidermis and dermis of the skin. And some very interesting research has shown that beta-glucan is 20 times more hydrating than hyaluronic acid (when used at the same concentration). However, scientists and dermatologists say that this doesn’t mean that you should replace hyaluronic acid with beta-glucan (as hyaluronic acid is naturally present in the body and serves an important role as a humectant in our skin). Instead, it’s better to include both ingredients in your skincare routine.

Beta-glucans also have wound healing, anti-inflammatory and immune-enhancing properties (they stimulate other immune cells to attack pathogens). This makes them perfect not only for people with dehydrated skin, but those who have compromised skin barriers with eczema or dermatitis.

There is one Korean skincare product that I’ve been eyeing off for quite some time (and after writing this post will most likely include in my next purchase): it’s the Beta-Glucan Power Moisture Serum from iUNIK (check out my guide to iUNIK serums here). This beta-glucan serum contains 100% beta-glucan, so it’s super hydrating and it’s suitable for sensitive skin! It’s also available on Amazon.